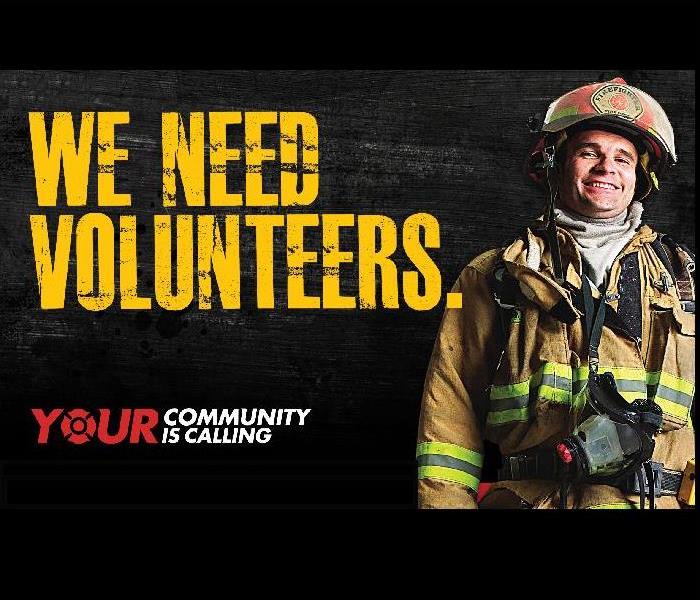 The volunteer fire company is a long and cherished tradition in our commonwealth, dating back to 1736 when Ben Franklin founded the nation’s first all-volunteer force to fight blazes in Philadelphia. For nearly three centuries, communities have relied on volunteer fire companies to protect property and save lives. Today, this volunteer model is in jeopardy. Across the state, local fire companies are struggling. Volunteers are dwindling. Costs are soaring. Training requirements have intensified. With donations and volunteers harder to come by, the future of the local fire company, long intertwined in the fabric of a community, looks grim. Without real, viable solutions to address this volunteer shortage, many local stations may be forced to close their doors. That means one thing: Pennsylvania is on the verge of a public safety crisis.

Recently, township officials from across the state passed a resolution at the 96th Annual Educational Conference of the Pennsylvania State Association of Township Supervisors (PSATS) demanding that Gov. Tom Wolf call a special legislative session immediately to address the volunteer crisis facing local fire and emergency management services. Rep. Steve Barrar, chair of the state Veterans Affairs and Emergency Preparedness Committee, has embraced this call for a special session. Recent initiatives to tackle the crisis, including the bipartisan Senate Resolution 6 Commission, which has been tasked with studying issues affecting first responders, are a good step but they’re not enough, said Shirl Barnhart, PSATS immediate past president and a member of the SR 6 Commission. He noted that the deadline for the commission’s report is November 30, which coincides with the end of the legislative session.

“Instead, local leaders are imploring the legislature to act now, before General Election Day, and give this crisis the attention it deserves,” Barnhart said. “We’ve ‘talked the talk’ for long enough; it’s time to ‘walk the walk.’”

At least 75 percent of fire companies are struggling with manpower at a time when the state’s population is aging. The average age of a firefighter is 50-something, and people are busier today than they were decades ago.

Communities would have to raise taxes almost $10 billion a year to switch to a paid model for fire service, according to the office of the state fire commissioner.

Gov. Tom Wolf recently declared the opioid abuse problem in Pennsylvania an emergency disaster. Programs and funding have been dedicated to ending this deadly epidemic.

“As local officials who are witnessing the lethal consequences of opioid addiction in our communities, the members of PSATS support this commitment,” Barnhart said. “However, we also believe we have been dealing with the volunteer fire and EMS crisis for far longer. It’s time that our hard-working fire companies and volunteers receive the same attention and recognition from Harrisburg.”

This call for action isn’t intended to distract from the current opioid crisis. Instead, it is related. First responders are on the front lines of the opioid battle every day. If communities expect emergency personnel to respond to overdose calls, they can’t afford to lose any more foot soldiers in this war.

Too important to lose

Whether it’s helping at the scene of an overdose or putting out a house fire, volunteer fire and emergency responders keep the commonwealth’s communities safe. While local leaders are doing their best to keep this volunteer model alive, Barnhart said, they need help from the leaders in Harrisburg. PSATS and its members are urging the state legislature to immediately enact real and feasible solutions, such as allowing variable training standards for rural, suburban, and urban areas; granting a tax incentive for employers who permit employees to respond to calls while at work; and providing a fix for out-of-control insurance rates at the State Workers Insurance Fund (SWIF). If Pennsylvania doesn’t find real remedies soon, the day is not far away when someone calls 911 for help, and no fire company responds.

“We must make sure that never happens,” Barnhart said. “Our volunteer fire companies are simply too important to lose.”

(Excerpted from a Townships Today Newsletter)